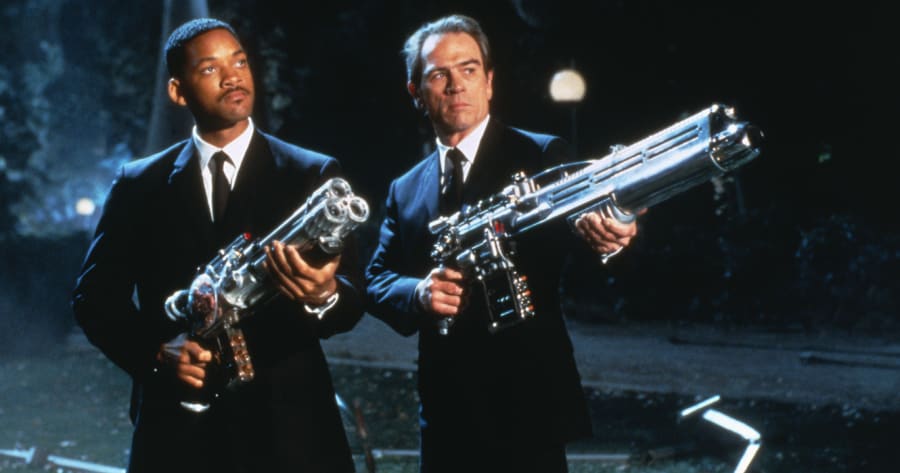 We’re all getting tired of spinoffs and reboots, but come on. You have to admit the “Men in Black” spinoff cast is hype-worthy.

“Thor: Ragnarok” stars Chris Hemsworth and Tessa Thompson lead the new cast, with Liam Neeson joining the team not too long ago as the head of the Men in Black’s U.K. branch, where the movie begins.

The movie — directed by F. Gary Gray (“The Fate of the Furious”) — has reportedly started filming in London. Not much has been released about the plot, but it will be set in the same world as the original trilogy, and it’s said to pick up after the events of the Tommy Lee Jones and Will Smith films. It’s reportedly more of an ensemble, with Hemsworth, Thompson, and company playing new characters.

The “Men in Black” spinoff doesn’t have an official name yet, but it got itself an initial promo poster, and its current release date is June 14, 2019.

The good news is, if you don’t like the new film, you can just have the MIB erase it from your memory.