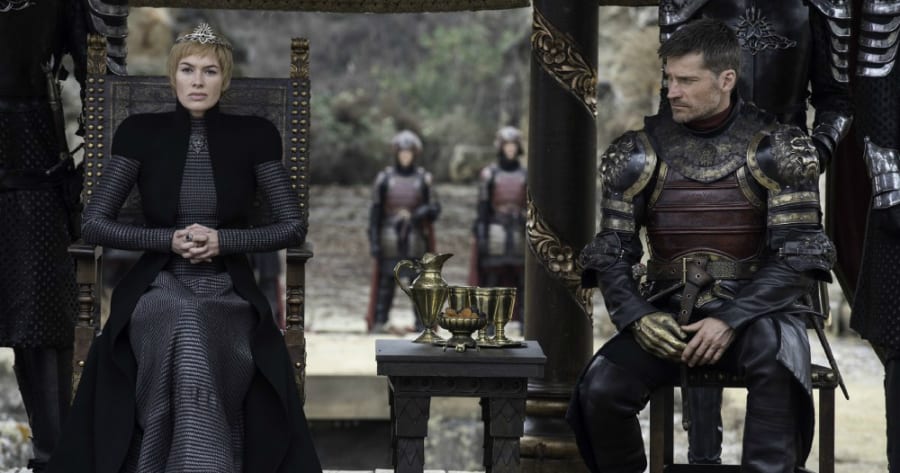 Just when you think you have an inkling of where a “Game of Thrones” character’s storyline is headed, something makes you doubt yourself.

This time, it’s an interview with Nikolaj Coster-Waldau. The actor recently discussed Season 8 with Vanity Fair, and he made us question everything that happened with his character in the Season 7 finale.

Spoilers ahead if you haven’t yet watched Season 7, Episode 7.

After seven seasons of staunch devotion to his twin-slash-lover, Jaime Lannister (Coster-Waldau) finally realized that Cersei Lannister (Lena Headey) is a cruel tyrant. When he realized that she intended to betray Daenerys Targaryen (Emilia Clarke) and Jon Snow (Kit Harington), Jaime walked away, effectively shifting his allegiance away from her once and for all.

It seemed long overdue for Jaime to see his sister clearly, but now Coster-Waldau has cast doubt on whether he truly did. When he said his character’s parting words to Cersei basically meant “I don’t love you anymore,” he also noted that people don’t always mean what they say during an argument.

“That’s, of course, said in a moment of passion,” he told Variety. “Who knows if it’s true?”

Given that Coster-Waldau knows how the series ends, he knows if it’s true. Coster-Waldau could just be trying to throw us off track, of course, but his point does make sense. There is certainly the possibility that Jaime might relapse in his resolve to give up on Cersei. We hope not, though; it’s been nice seeing him become a better person throughout the series.