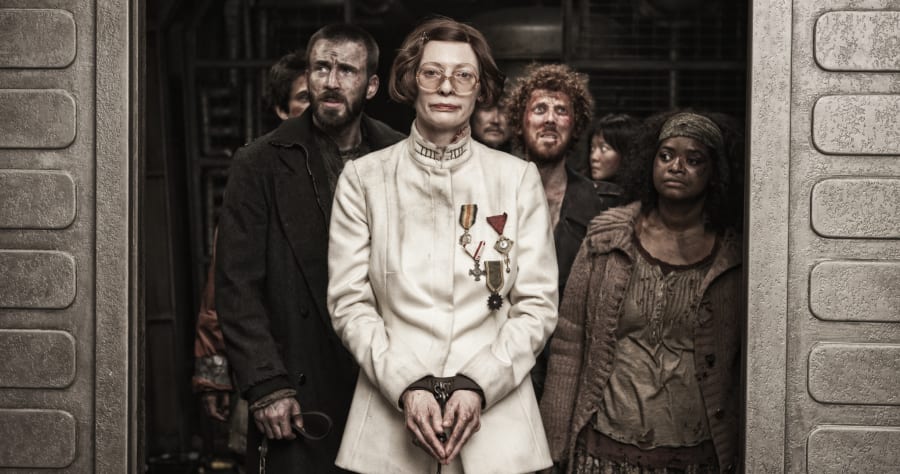 You know Bong Joon-ho’s fantastic 2013 movie “Snowpiercer” with Chris Evans and Tilda Swinton? It’s adapted from a French graphic novel, and being adapted again for television on TNT.

“Doctor Strange” director Scott Derrickson was supposed to direct the pilot. In fact, he did. However, according to The Playlist, after the pilot was shot, showrunner Josh Friedman was replaced by Graeme Manson, and things are now on a completely different track.

It’s not the track Derrickson wants to be on, so he’s getting off the train. 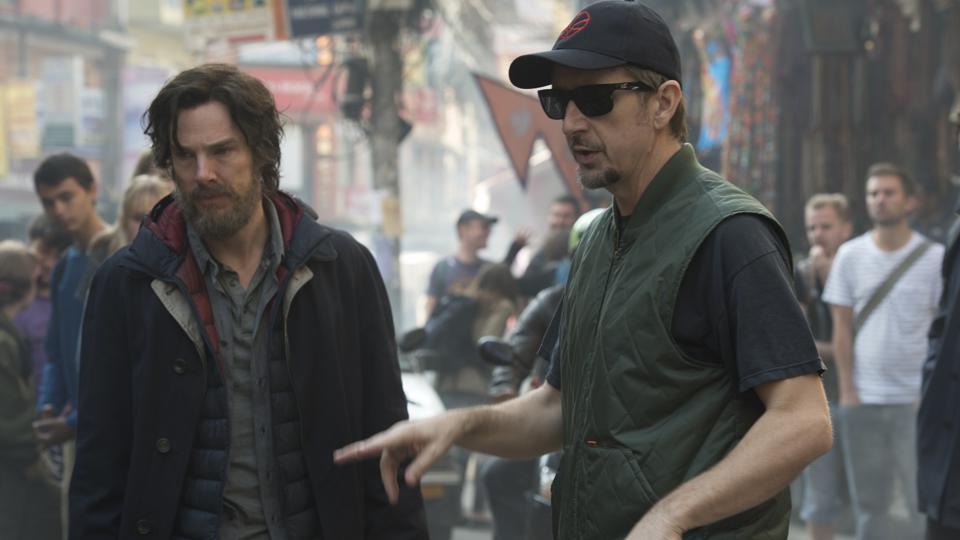 He made that clear onTwitter:

The 72-page Snowpiercer TV pilot script by @Josh_Friedman is the best I’ve ever read. The feature-length pilot I made from that script may be my best work.

The new show runner has a radically different vision for the show. I am forgoing my option to direct the extreme reshoots.

i’m excited to see it x

Not what I made anyway

Lexi Alexander (“Green Street Hooligans,” “Punisher: War Zone”) was also set to direct some episodes of “Snowpiercer.” She shared her frustration and sadness at the loss of both Derrickson and Friedman:

I want to cry about this, seriously. Not only was @Josh_Friedman‘s script unbelievably good and Scott ended up choosing to direct it because of that over the many movies he was offered…here are two white men who were so set on making this an inclusive show, they (cont.) https://t.co/B9w2woeHsH

You know how many guys there are in Hollywood who believe inclusion is this important and who know that you shouldn’t just take advantage of a WOC consulting you without hiring her? I know two. Both aren’t doing Snowpiercer anymore. Hollywood sucks.

Someone please leak @scottderrickson‘s pilot. I was never allowed to see it, but those who had seen it raved like mad about it. It’s a shame the audience doesn’t get to see it.

I don’t know this new showrunner, don’t blame him for taking a paying gig. All I can tell you is that @Josh_Friedman created one of the most inclusive shows ever and that the LGBTQ community, especially POC LGBTQ would have loved this show. Hopefully it will stay that way https://t.co/IkabeM3CG6