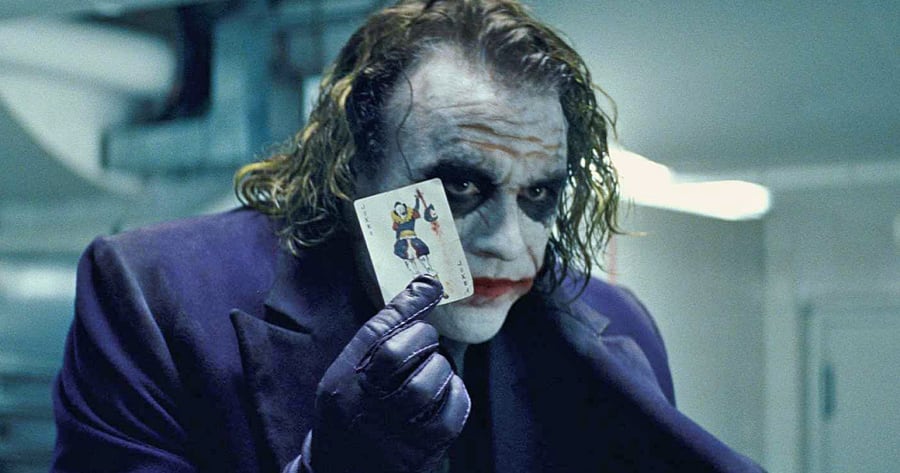 Can you believe it’s been a decade since “The Dark Knight” hit theaters?

Even ten years and a reboot or two later, this game-changing blockbuster is still widely regarded as the best Batman movie ever made. So let’s celebrate the film’s 10th anniversary by exploring some fun trivia about Christopher Nolan‘s Batman opus.

1. “The Dark Knight” became the first superhero movie to reach the billion dollar mark at the box office (though certainly not the last). It made more money in its first week of release than “Batman Begins” did in its entire theatrical run.

2. Heath Ledger specifically wanted to create an interpretation of Joker that didn’t replicate Jack Nicholson‘s performance in “Batman.” To do so, he modeled his performance mainly on rocker Sid Vicious and Malcolm McDowell‘s character from “A Clockwork Orange.”

4. An earlier draft of the script featured a reference to the fact that Rachel is related to Dick Grayson, the original Robin in the Batman comics. Nolan opted to cut that moment, not wanting to give fans the impression that Robin would appear in the next sequel.

5. The shot of Batman standing precariously atop Chicago’s Sears Tower is real. Not only that, Christian Bale insisted that he be the one to appear in the shot, not a stunt double. 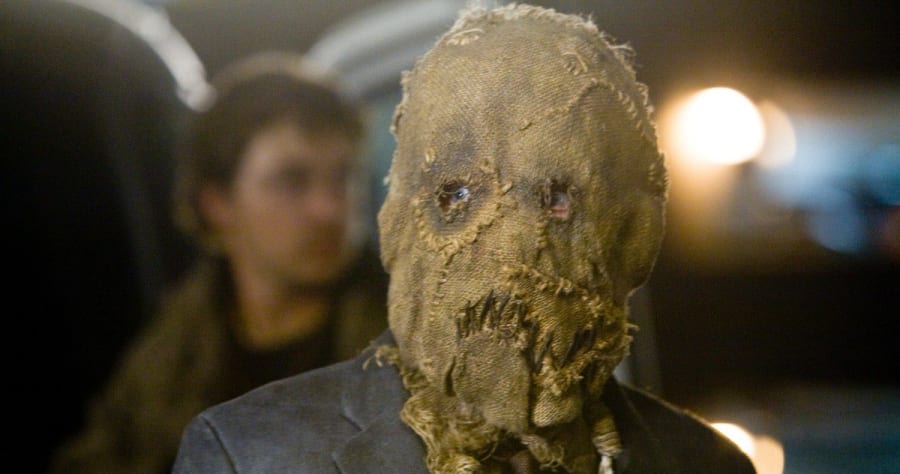 7. Cillian Murphy became the first actor to reprise the role of a Batman villain in a live-action film thanks to his cameo as Scarecrow. 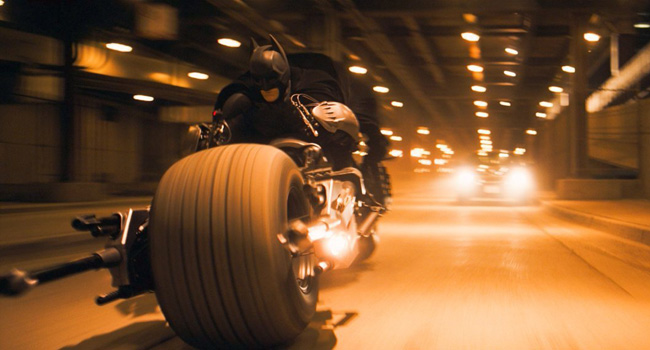 8. The iconic Batpod motorcycle proved extremely difficult to drive. It weighed around 600 pounds and only one stuntman managed to drive it properly during filming.

9. “The Dark Knight” is thus far the only Batman movie where Batman doesn’t use a Batarang at all. 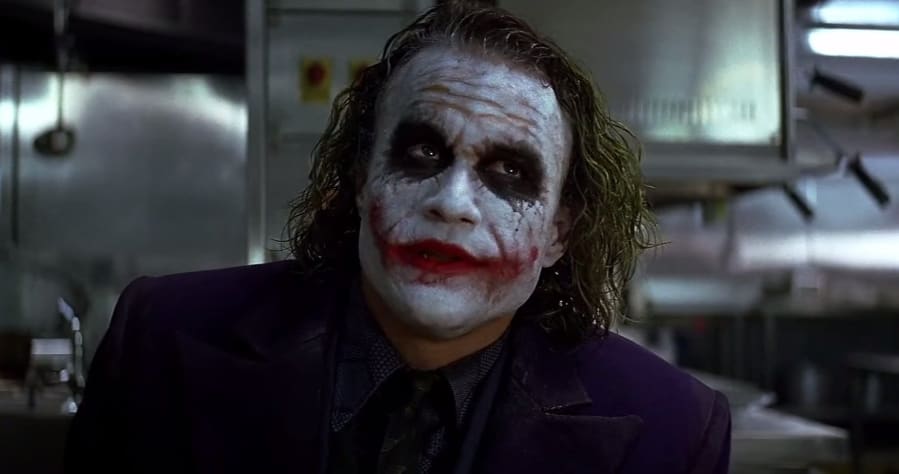 10. Ledger’s distinctive face-licking tic came about for practical reasons. Ledger found that his silicone facial prosthetics came loose when he talked, and the licking helped keep them in place.

11. Christopher Nolan rarely has deleted scenes available for his movies. This speaks to his efficiency in how tight he shapes his scripts and their final product. But there is a “TDK” deleted scene out there: After The Joker crashes Bruce’s fundraising shindig for Harvey Dent — and after Batman swan dives out the window to save Rachel from pancking onto a car — the villain gets into a getaway car, which can be seen in the below still. 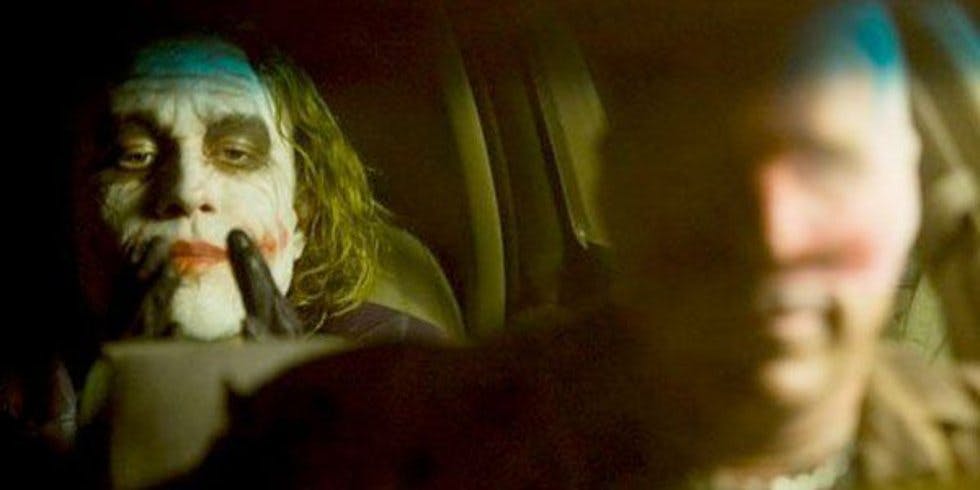 14. Ledger posthumously won the Oscar for Best Supporting Actor, the first time a comic book movie won an acting Oscar. The nomination was actually announced on the one-year anniversary of Ledger’s death.

15. Director Sam Mendes admits that his first James Bond movie, “Skyfall,” was inspired by “The Dark Knight” and its tone. “It felt like a movie that was about our world post-9/11, and played on our fears, and discussed our fears and why they existed and I thought that was incredibly brave and interesting,” he said in an interview.

Bottom line, a decade later, this is still the movie we need and deserve right now.